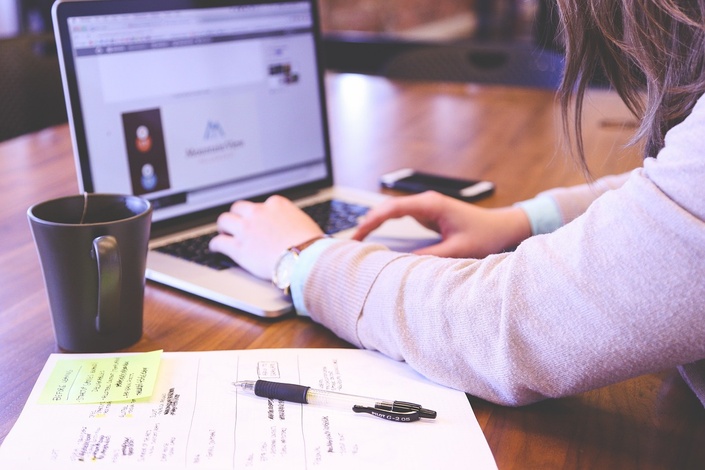 The coupon code you entered is expired or invalid, but the course is still available!

Do you have a business proposal to present to your clients? ...or maybe you are just an infopreneur looking to sell your knowledge online… If your answer is a big yes... then this could be the most important letter you will ever read.

Do It Like The Pros
Do you know what all the top speakers have in common when they deliver a message to their audience? In one word: Powerpoint. That’s right. They use Powerpoint to present their ideas to the public. Why? Because it’s super easy to use and it’s very flexible.

Did You Know…
1. PowerPoint was created by Robert Gaskins and Dennis Austin in 1987, then it was an independent company owned by Forethought, Inc.
2. The software was initially developed to work on Macintosh computers only. Microsoft decided to acquire PowerPoint the very same year it was developed, they paid $14million.
3. In 1993 PowerPoint became part of Microsoft Office.
4. PowerPoint's market share is estimated to be around 95% together with that of Microsoft office.
5. Currently, over 500 million people use PowerPoint, with about 30 million presentations being created everyday.
6. Over 6 million teachers around the world use PowerPoint for classroom lectures. While more than 120 Million people use PowerPoint to create business presentations.
7. PowerPoint is now available as an app across all mobile devices.

8. PowerPoint online is a cloud based version of PowerPoint that allows users to create, edit and share PowerPoint presentations. Users can work with others on shared projects, in real-time.


Why You Need To Get Started Now: 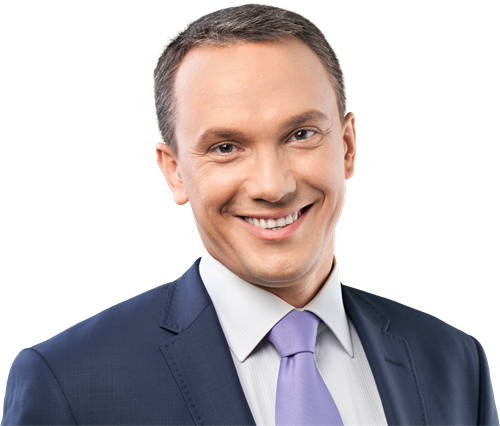 Paul is our guy when we source a course. We source various quality courses covering a range of topics.

PowerPoint Training
Available in days
days after you enroll

When does the course start and finish?
The course starts now and never ends! It is a completely self-paced online course - you decide when you start and when you finish.
How long do I have access to the course?
How does lifetime access sound? After enrolling, you have unlimited access to this course for as long as you like - across any and all devices you own.
What if I am unhappy with the course?
We would never want you to be unhappy! If you are unsatisfied with your purchase, contact us in the first 30 days and we will give you a full refund.
off original price!

The coupon code you entered is expired or invalid, but the course is still available!